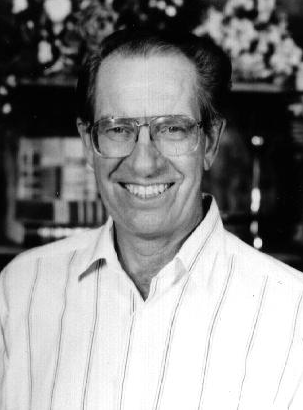 Les started teaching home Bible Study classes in the 1960s. In 1990, one of his students with connections to a local TV station approached Les about taping a 30-minute weekly program. At this point, his classes were held in Tulsa, Muskogee, McAlester, Tahlequah, and Wilburton and they were all more than supportive of the idea. Together, these five classes were able to raise all but $100 of the first year’s programming cost.

The rest is history. The television class was taped each month and by 2009, Les completed the entire Bible Study, from Genesis to Revelation. These programs continue to air on television and radio, all over the United States and Canada, as well as internationally in Europe, Africa and beyond. And as always, the program is funded in full by the generous gifts of the television audience.

Les Feldick Ministries has partnered with other ministries to give thousands of dollars in free bible study materials to inmates, people in transition programs, and to the blind/visually impaired.

We also partner with and support the following ministries:

An Update from Les

Happy New Year to all our faithful listeners & friends! We pray that this year is filled with many blessings and comfort for those who have suffered a loss. We ask that you keep our family, as well as the office staff, in your prayers in the upcoming months.

END_OF_DOCUMENT_TOKEN_TO_BE_REPLACED

Click the button below to view our Newsletter Archive